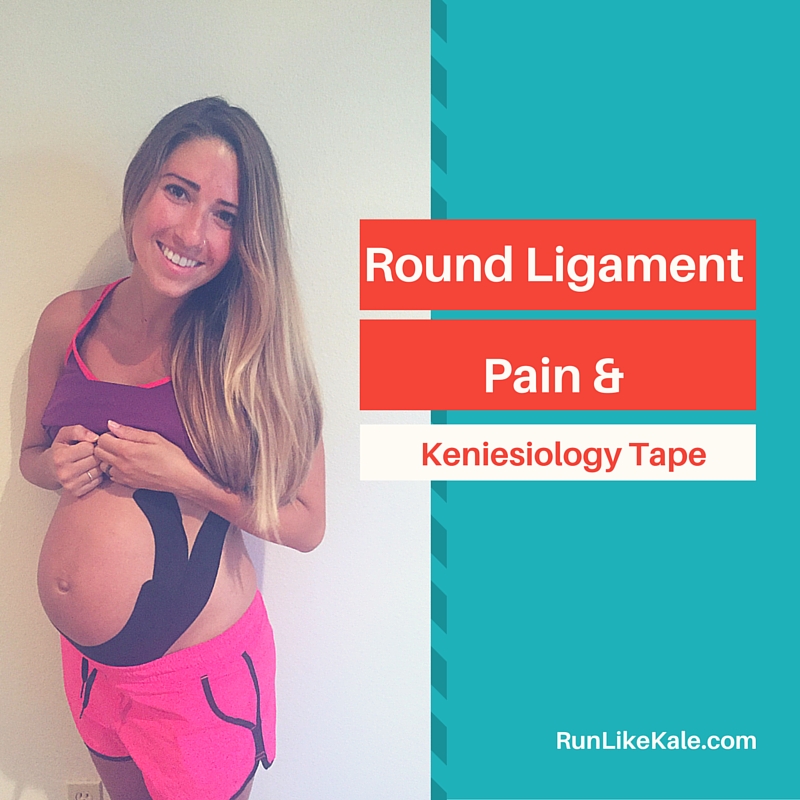 All in all I’ve had a pretty fantastic pregnancy. So great that I almost feel guilty admitting it when people ask. I have been able to continue working out and doing yoga as much as I want. My doctor told me I was one of his healthiest patients and thus I’ve been able to travel and not have to worry. Since being pregnant I’ve gone to Colorado, Atlanta, Puerto Vallarta, Rome, and France with no complications. Other than having to pee like 10 times a night, I really haven’t experience any major discomfort. Except for this one week…this one week I experienced hell in the form of something called “round ligament pain.”

Round ligament pain is a sharp pain or jabbing feeling often felt in the lower belly or groin area on one or both sides. It is apparently one of the most common complaints during pregnancy and is considered a “normal part of pregnancy”. Let me tell you though, there isn’t anything normal about it. It’s the worst. The absolute worst. It felt like I was being stabbed with a knife. I thought I was dying, not an exaggeration.

There was one night I legitimately did not get more than an accumulation of on hour of sleep. I laid in bed at 3 in the morning researching this horrible pain I was experiencing and came across multiple people who said that it was so bad that they went to the hospital. I remember laying there thinking, yes, yes I can understand why you would do that. That makes total sense. Probably the only reason I didn’t go though was because everyone said the hospitals just sent them home and told them it was round ligament pain and there was nothing they could do to help. Cue the tears. I sat on the couch the next day thinking, if this does not go away, I will not make it to the end. Don’t judge unless you know.

Finally, I came across a few sights that mentioned using Kinesiology Tape to help support their bellies in different ways. KT tape facilitates the body’s natural healing process by providing support and stability to muscles and joints, improving blood flow, reducing pain and swelling and controlling inflammation. I have used KT tape for many things in my running. When I was training for my 52 mile trail race I would use it to tape up my knees any time I ran more than 15 miles and noticed a huge difference. I already had the tape and I was desperate to try anything.

And guess what…it actually worked! After a few days of taping up my belly and resting (not working out for a week was torture) the pain slowly lessened each day and by the end of the week it was gone and I haven’t had any pain since. So rest up and tape up.

Here are a few sights I found that gave many different ways to tape up your belly depending on the kind of pain you’re experiencing. You can find a tape technique for just about any symptom.

Kinesio Taping During Pregnancy +Techniques for the Pregnant Belly

Don't Miss Out When We Post New Sensory Play Activities 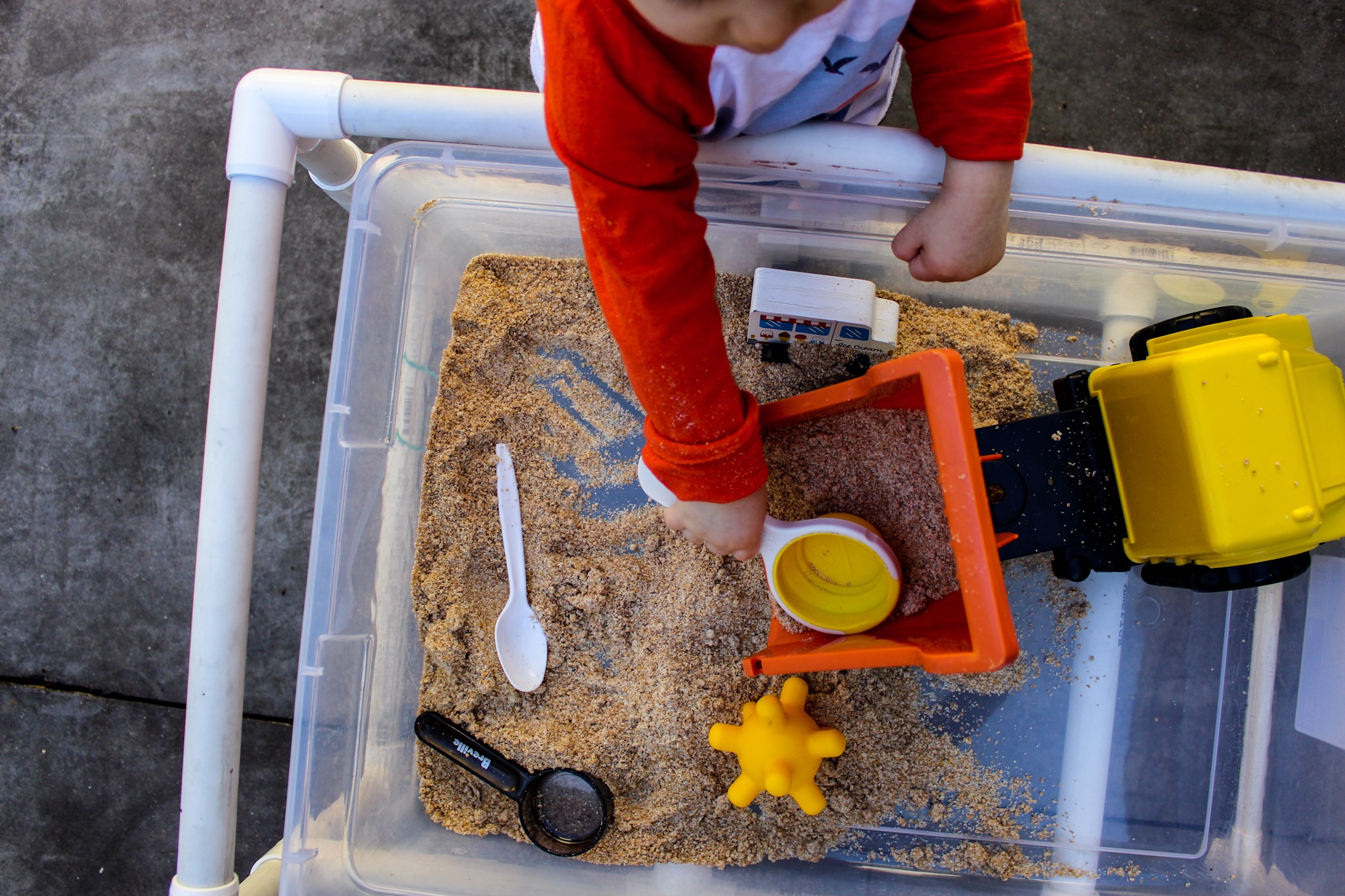