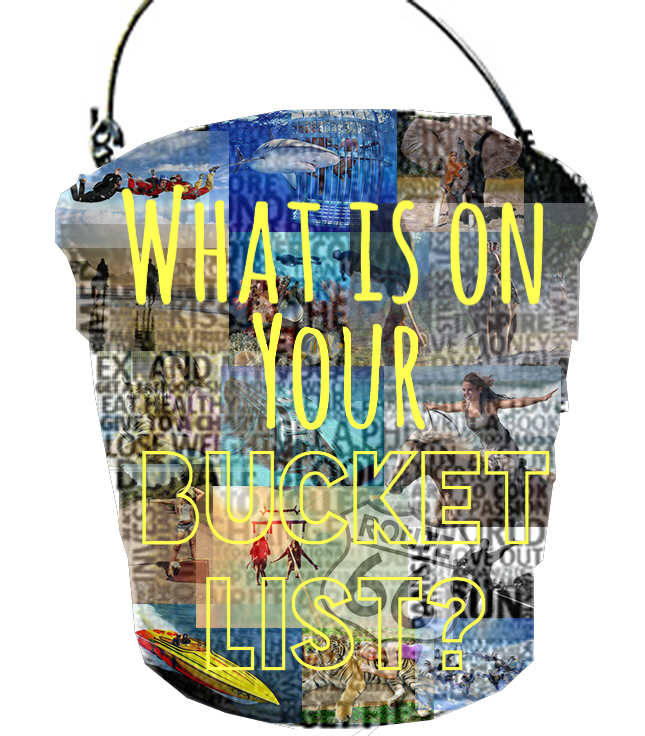 I saw this phrase going around social media last week and immediately thought Yes, this is exactly how I feel. What was January? Where did it go? What happened? Is it still 2016? I’m so not prepared for this year, I haven’t even made my goals! What am I doing with my life? Amongst a stream of many other thoughts.

In January, I started and completed my 200hr Yoga Teacher Certification (that was 12 hours a day of intense work), helped my mother-in-law with her wedding (she was a stunning bride), and started working on my Private Pilot’s License. Cue exhaustion.  So now that we are into February, I’ve finally had a minute to sit down and think about what I want out of this year. You can read my last post about the Lessons I Learned in 2015 to Take into 2016.

Some people love to make New Year’s Resolutions, and then some people think they are the dumbest thing. I personally love to make a list of goals I have for that year. It works for me. I’m very driven by goals and like to have big picture things in front of me to work towards. It gives me something to look forward to each year. I love to look back on each year and think Oh yes, that was the year I accomplished this. And it was awesome. I like to have markers in life to see how far I’ve come.

As I sat down and started looking at my goals from years past, I realized (without knowing it) that a lot of them came from my “Bucket List.” And it got me thinking about how just about everyone has a bucket list of some sort, whether formally written out or just some ideas in their mind of things they would like to do/see/be before they ‘kick the bucket.’ Then I thought, what’s the point of having a bucket list if you never do any of them. What if every year you made a point to check just one of them off your list.

In the spirit of bucket lists, I decided to go back through mine, and it was honestly so fun (and eye opening) to see on paper how much I’ve gotten to experience in my life. It’s so easy to get caught up in the ever day happenings of the world and loose yourself in the now, and forget where you came from and what you’ve already done. I think it’s important to continually remind yourself of how blessed you are.

So for fun, here is my bucket list, both accomplished and unaccomplished, in no particular order.

This honestly isn’t even my whole list, I tried to keep it to just 100 so as not to overwhelm you. Maybe next year I’ll let you in on what my other 100 things are 😉

And what are somethings you’ve gotten to check off?