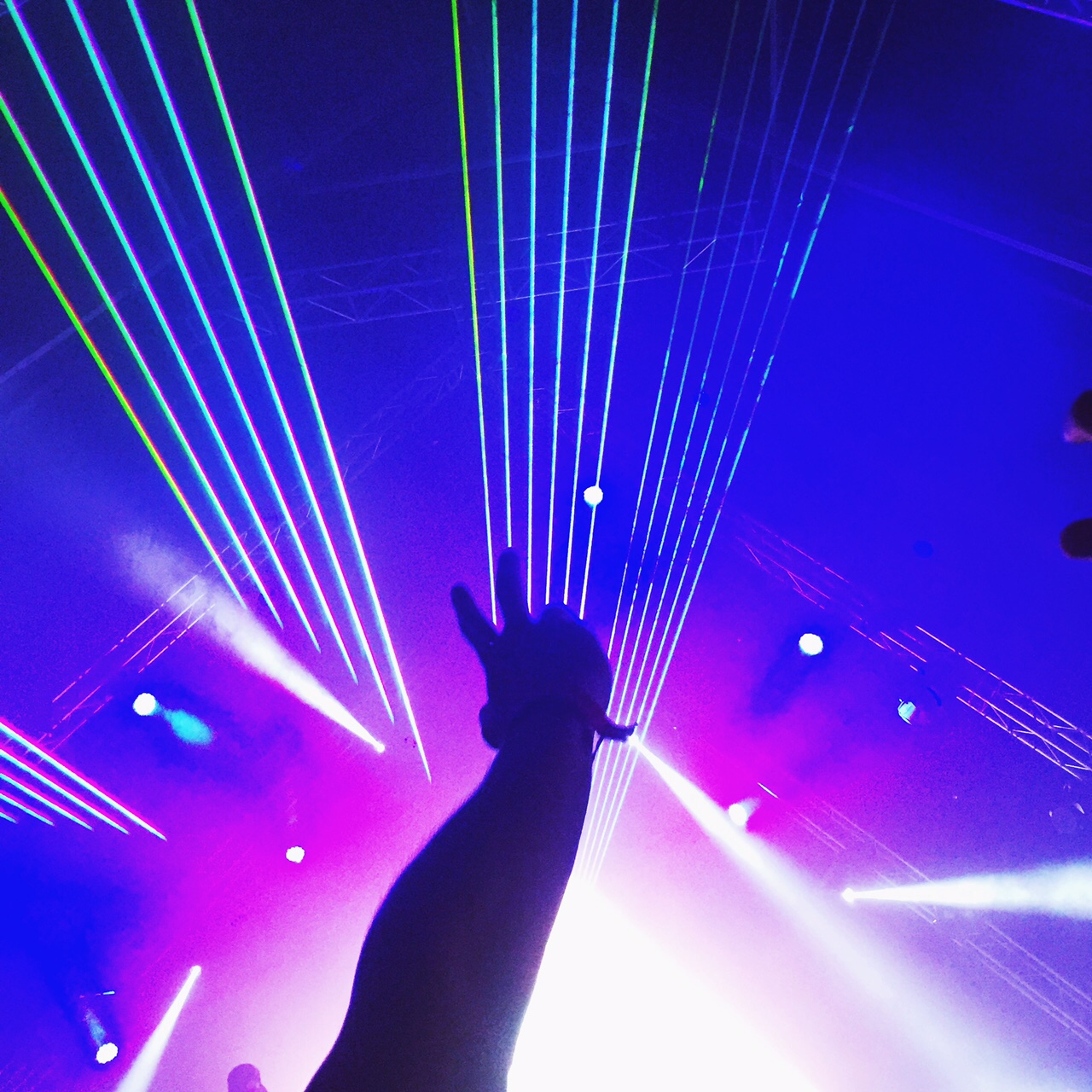 Three days at the Bilbao BBK Live music festival in the beautiful hilly green “Basque Country” in the northern part of Spain, listening to incredible bands such as Muse, Mumford and Sons, Bleachers, Bears Den and so many more, I’ll take two please.

I did not expect this part of Spain to look like this, but I was blown away by its beauty. So lush and mountainous, it reminded me of Ireland.

During the festival we stayed in tents for some good ole fashion camping “Glamping.” Don’t judge, I wasn’t going to lug around a tent and sleeping bag through out my 6 week long travels of Spain. That would be absurd, especially when a fine company was offering to set us up a nice big bell tent with some blow up mattresses inside (also we found a really great deal on eBay for half the price ;). It really was so great to show up to the campsite and have everything already set up for us.

The music festival was incredible! It really was a very well put on event. Everything ran smoothly and the people were so friendly. You couldn’t bring food or drinks into the festival grounds, but they did have a bunch of stands on site selling things from crepes to crazy french fry concoctions to thai noodles, and they were a pretty decent price. One very large beer that you could easily split between two people cost about 6-8 euro. In the states I would expect that to cost closer to $13, especially being at a festival where they tend to crank up the prices.

Aside from all the festival fun, Bilbao itself was a wonderful city to explore.
They have the coolest art museum there (and I am not one to particularly enjoy museums)!

It is called the Guggenheim Museum and just the design on the building itself is incredible!

In short, the festival was incredible, great line up, well put together, the city of Bilbao is fun to explore, and I would go again.

Have you been to any music festivals? Which ones would you reccomend?